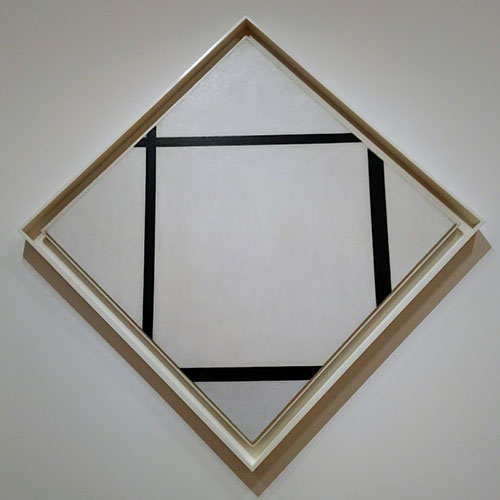 Tableau I: Lozenge with Four Lines and Gray (1926)

Tableau I: Lozenge with Four Lines and Gray (1926) is one of Mondrian’s “lozenge” paintings, which utilized square canvases tilted at a 45-degree angle, resulting in a diamond shape. The unconventional orientation of the lozenge paintings introduced the diagonal line of the canvas edge into the grid of horizontal and vertical lines. Tableau I: Lozenge with Four Lines and Gray in particular is one of the most minimal of Mondrian’s works, consisting of only four black lines of varied thickness which appear to extend beyond the edges of the canvas. It is meant to express Mondrian’s ideal of active balance. The shifted orientation of the canvas and the complete absence of color provided a precedent for the shaped canvases of the Minimalists in the 1960s as well as the Minimalists’ interest in pure form and favoring of gray, white, and other muted colors.